I made a lot of the same things I’ve already made, and I also went back to try the Chocolate Croissants again because I wanted to play with the times.

Instead of the typical 350-400* bake, I dropped it down to 300-320* for ten mins using a can of Pillsbury Crescent Rolls and a crushed up Flaky chocolate bar. Nailed it! 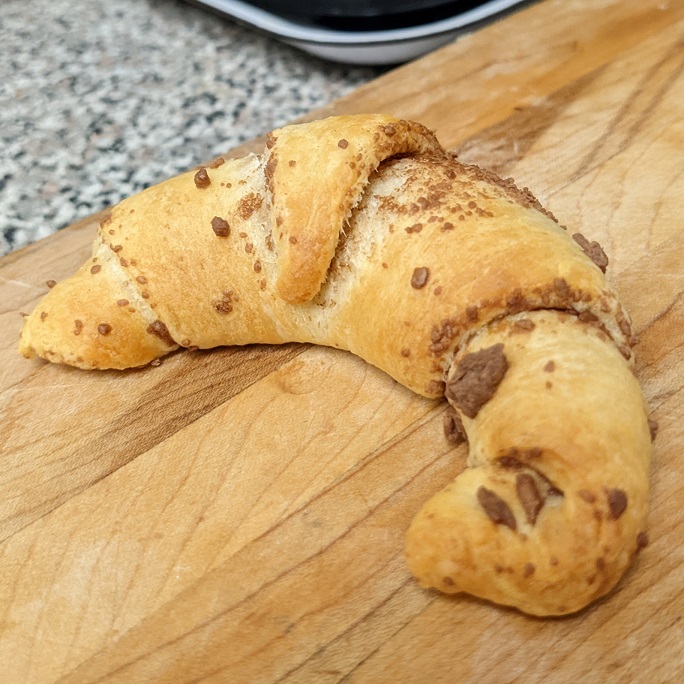 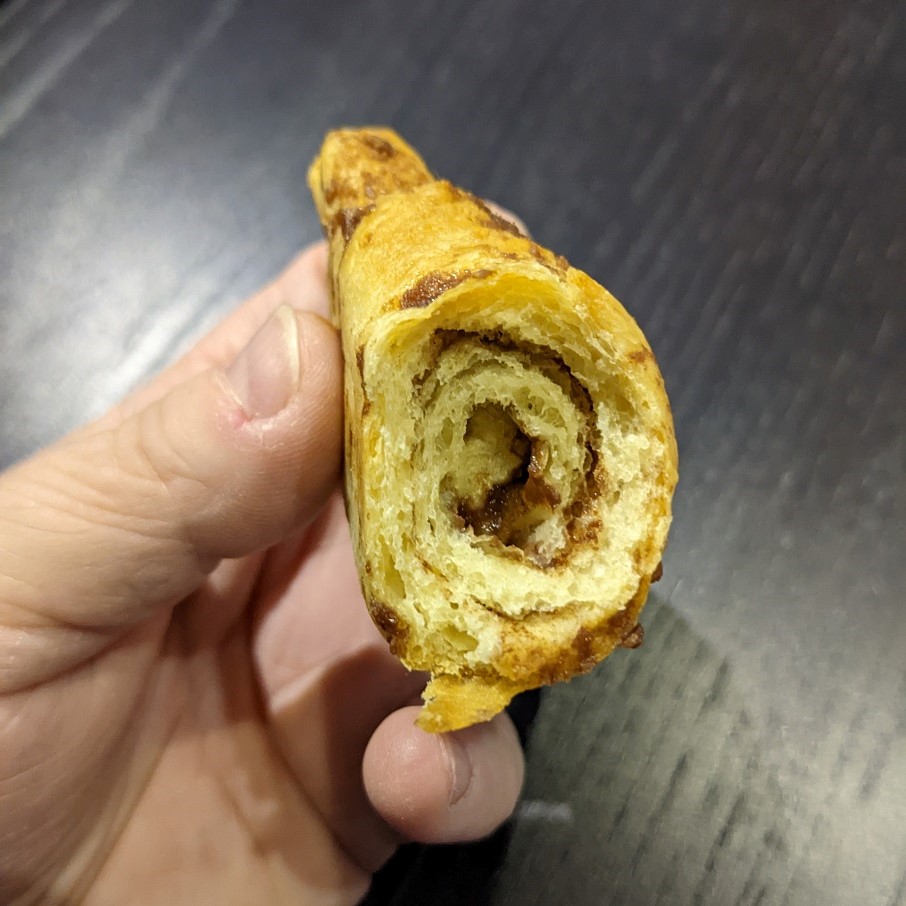 I also saw this video recipe for Lemon-Pepper Wings and decided I needed to try it since the flavourings were right up our alley. I mean, lemon and pepper? C’mon! So I used frozen chicken parts that I coated in seasonings and then in flour. I dropped them in the basket and flipped once half way, cooking them at 400* the whole time ( 8 mins + 8 mins).

The recipe called for rolling them around in some melted butter with the lemon-pepper blend, and they were fantastic. What I didn’t like was how the butter made the crisp texture straight from the air fryer soggy. :-\ I will definitely make these wings again but I will roll them in the lemon-pepper dry seasonings before I cook them and forgo the butter bath altogether.

And if that doesn’t work, I will dust the crispy wings in the lemon-pepper seasonings as a rub after they come out of the air fryer all hot and crispy. 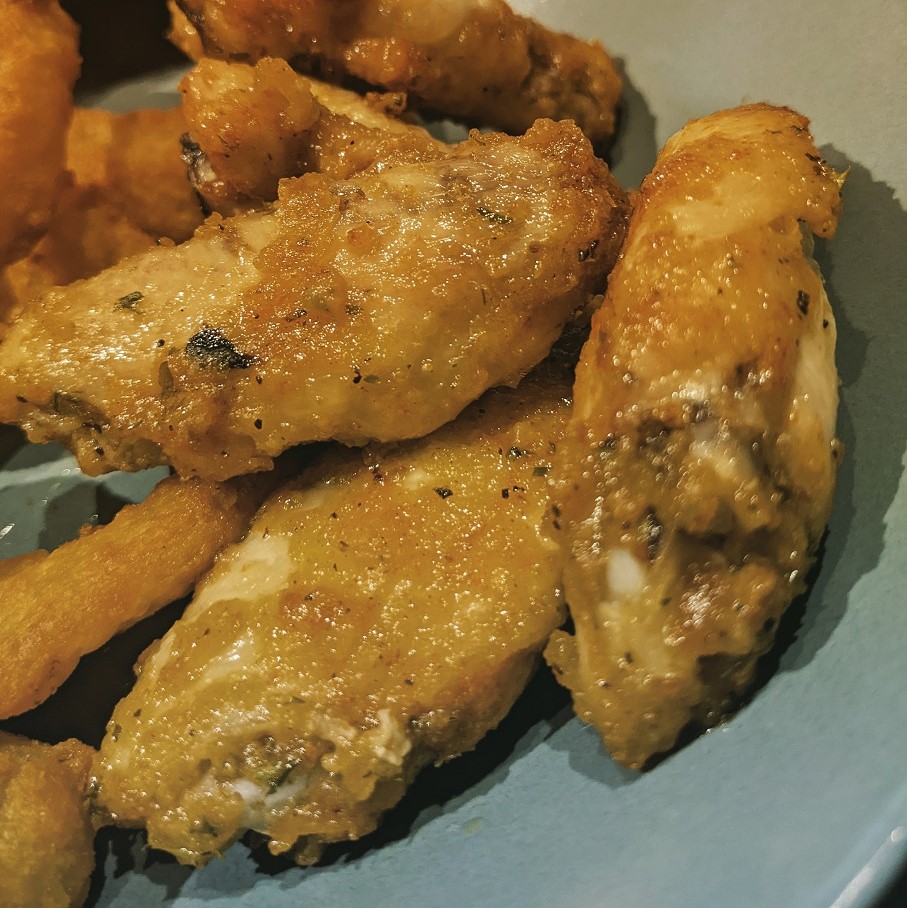 Yes, I know. I need better lighting for my pictures. I agree. I have a ring light but my kitchen is still largely a mess from the unexpected repairs the husband had to do in there, and my ring light is buried in a corner right now. Oh, well.